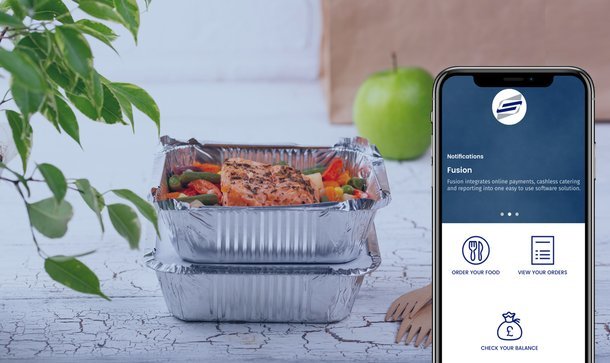 The CRBC Team were delighted to have supported another local charity event.

As winners of the Jonas staff survey award for the fastest response time and a 100% return rate, we decided to donate our cash prize to a worthy charity rather than something frivolous!

Scott Montgomery's mother sadly passed away from cancer in April. In her memory and to raise money for a cause that most of us have or will be affected by in our lives, he completed an enduring cycle. On Tuesday 15th of July, Scott embarked on a 1,000 mile, 12-day cycle around Scotland to raise money for Cancer Research UK.

Having achieved the feat, mostly unaided, Scott was delighted to receive the final figure of £2968.02 from various friends and family sponsors. Well done Scott!

Operations Manager Chris, has always maintained that he would never get married.... until Carolyn melted his heart!

The CRBC team are delighted for the happy couple and wish them all the best for the future!

Welcome To New Team Member
Aaron Swanston joins the engineering division for Scotland and Northern England and he is looking forward to following in the footsteps of his grandfather, Tom, who worked in the EPOS industry for 45 years!

Aaron, 18, is a football fanatic and also enjoys a local delicacy;  A Scotch Pie on a bread roll! 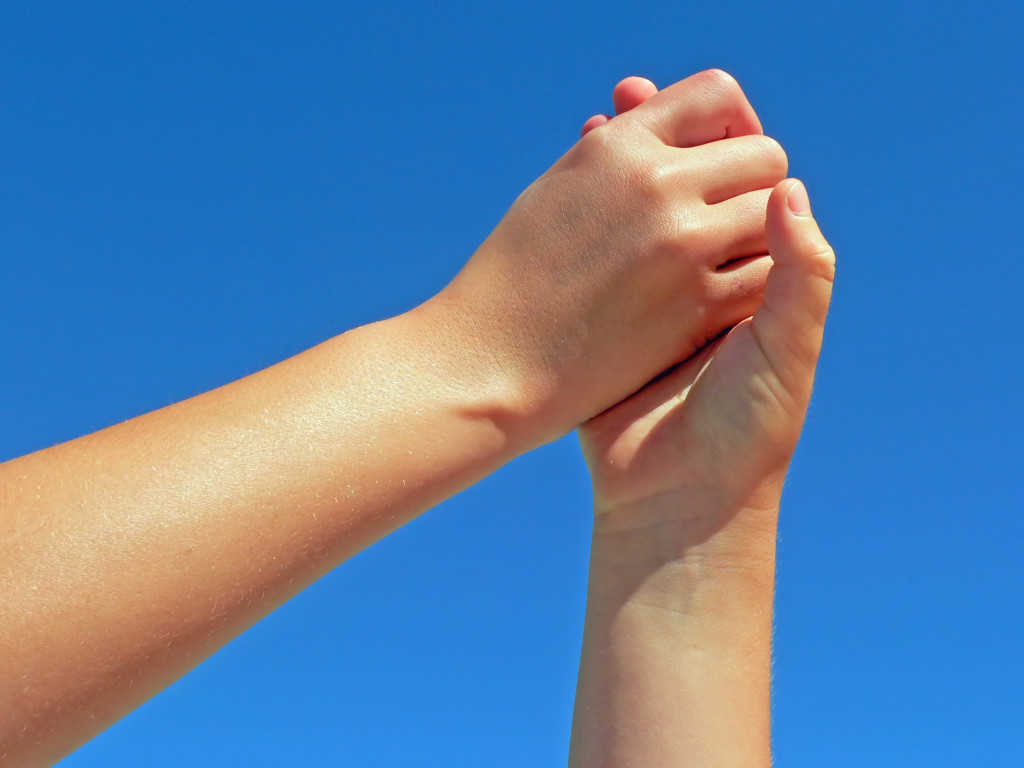 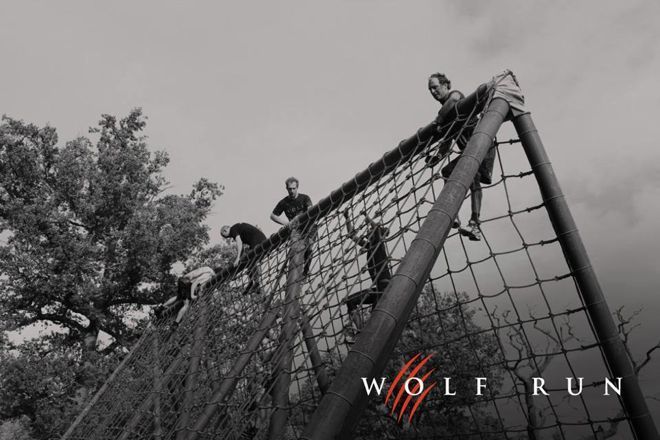