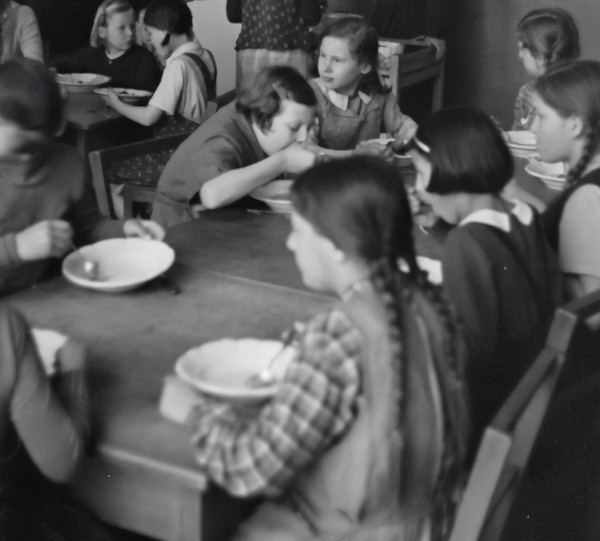 How school lunches changed in the past 50 years

How have school lunches changed in Britain?

Many things define a decade, from music and fashion to technology and politics, and looking back at a specific time in our life can often be associated with some of these influences. But one thing that can transport us back to a particular era is food and what we ate at school.

When asked, many of the CRB Cunninghams team could instantly remember their favourite school meals, which include lasagne, chicken curry, chicken nuggets and even chocolate concrete, amongst a few.

As trends in food and health continue to develop, we’re looking back on what school lunches looked like in each decade over the past 50 years and to see how options have evolved and improved in today’s schools. 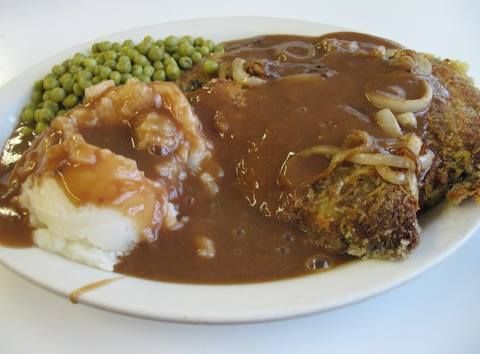 When we think of the 1970s, flared jeans, Abba and the decade that brought us Grease come to mind, but when it comes to school lunches, some of the most popular school lunch options include; fish and chips, liver with mashed potatoes, ice cream with jelly, jam roly-poly with custard and rice pudding.

The rise in takeaway options during the 70s saw items such as fish and chips added to school menus and becoming more accessible for all. However, processed food in school was still in its infancy during this era, leaving room for hearty meals cooked from scratch. 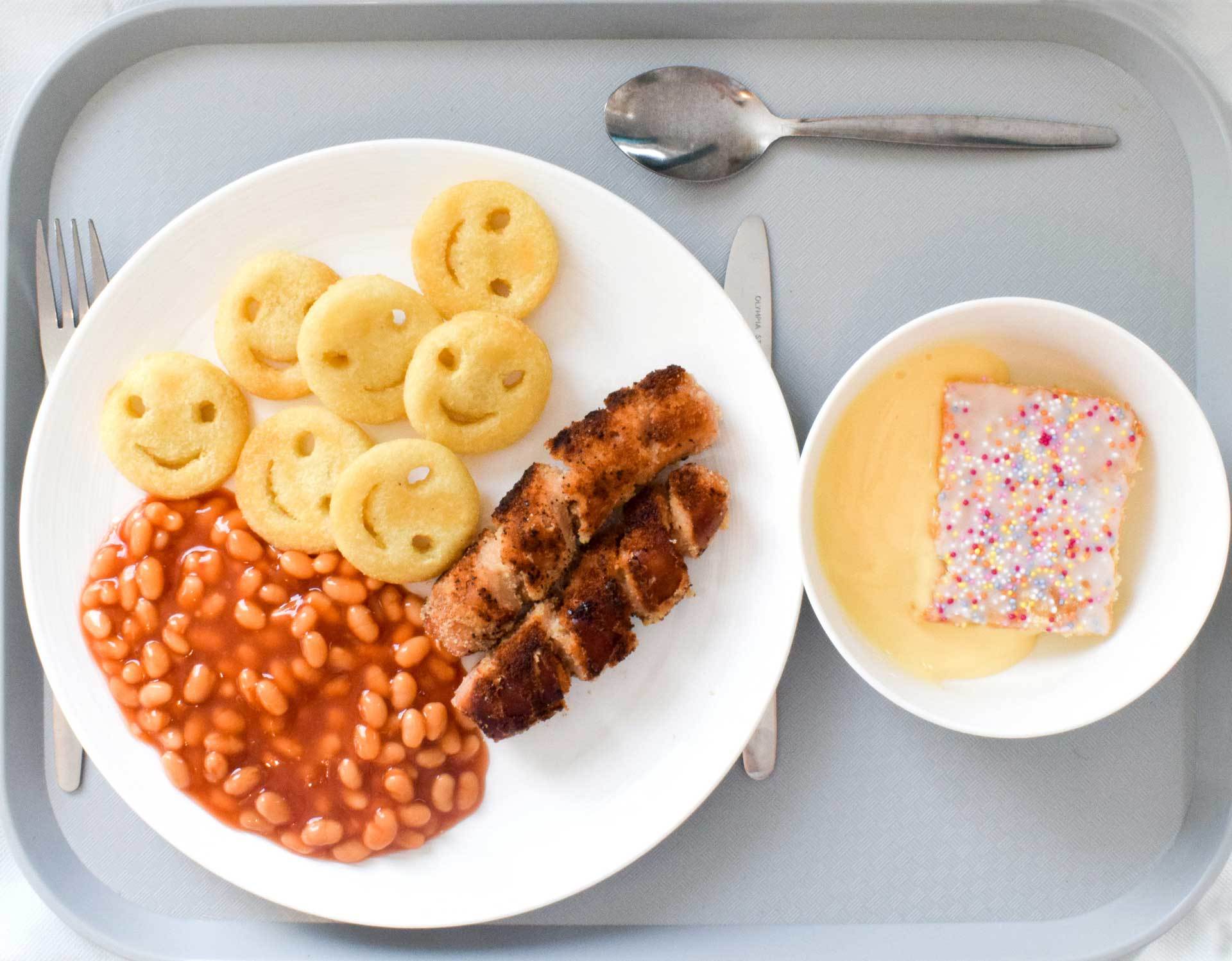 The 80s saw significant changes to school lunches, many of which weren’t so welcome. During this decade, Prime Minister Margaret Thatcher ended free school meal entitlement for thousands of families across the UK, leading to a significant drop in lunch nutrition value and quality.

The 1980 Education Act abolished the minimum nutritional standards for school meals, removing the statutory obligation on LEAs to provide a meals service. The new regulations meant that children from households on a supplementary benefit or family income supplement were eligible for free meals.

The reduction in regulations meant that cheaper foods such as potato smilies, chocolate cake and custard-filled desserts replaced lunches consisting of British-grown greens and potatoes.

Perhaps due to a drop in the quality of school lunch options, the 80s saw a drastic rise in the popularity of packed lunches, bringing in the classic retro-style lunchboxes. 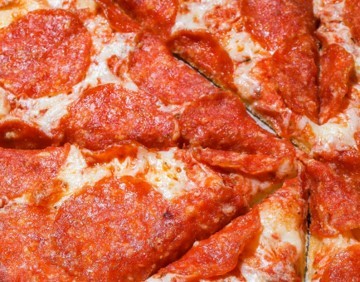 Some consider the 90s as the decade junk food consumption was at its peak before a famous chef intervened in the following decade and increased the quality of food served in school canteens. 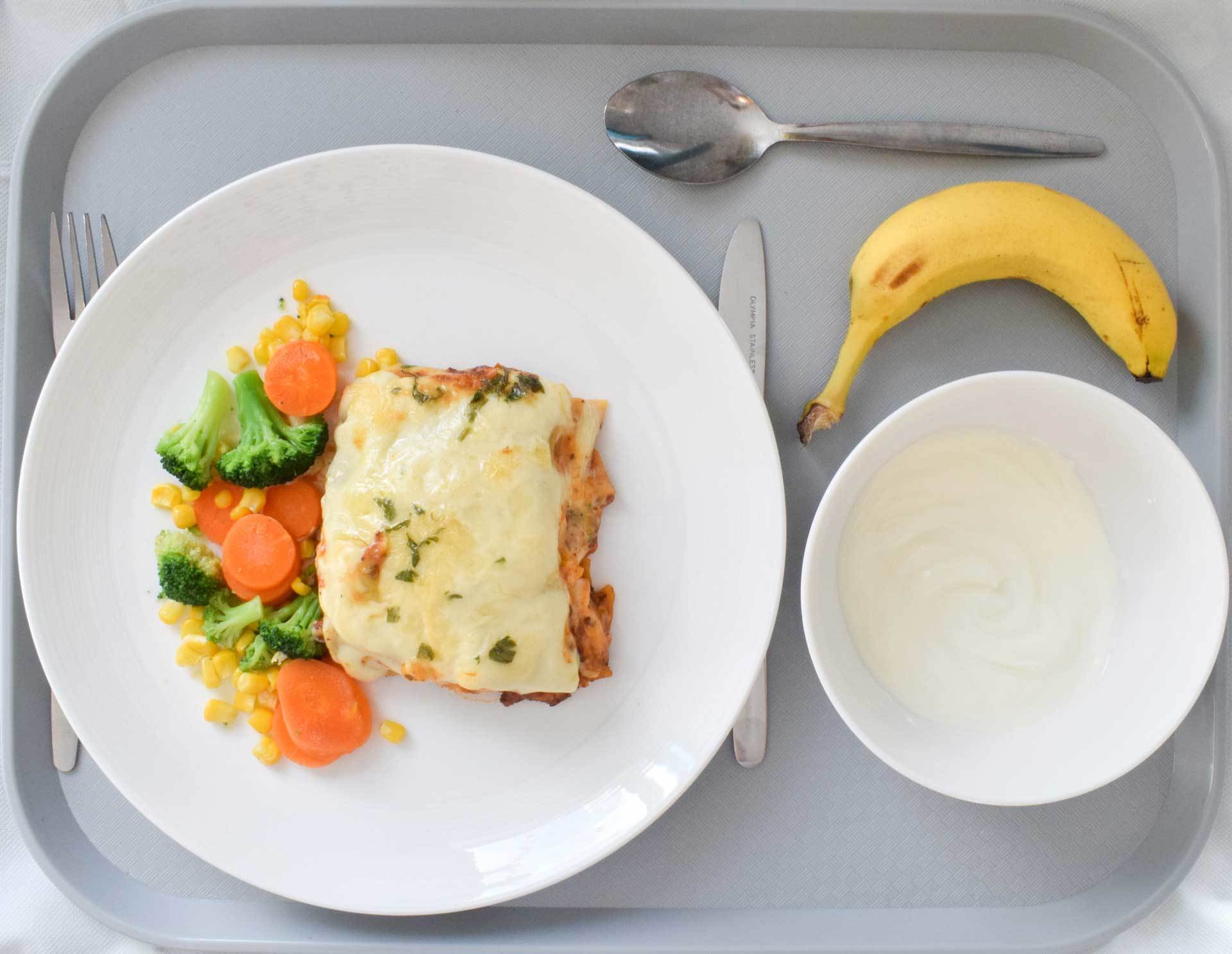 Thanks to chef Jamie Oliver, Health and nutrition became essential in school dining halls throughout the noughties. Jamie sought to increase the standards of school meals served after recognising the lack of adequate guidelines, especially concerning the level of saturated fat, salt and sugar present in many highly processed foods served to pupils.

Jamie’s Feed me Better campaign and his TV show Jamie’s School Dinners saw him trying to educate and persuade children to opt for healthier lunch options and allowed him to advise schools and parents on how to make healthy meals.

As a result, Turkey Twizzlers and pizzas were replaced with options such as fish curry, bean wraps and nutritious pasta dishes and salads, focusing on delivering healthy yet delicious meals. 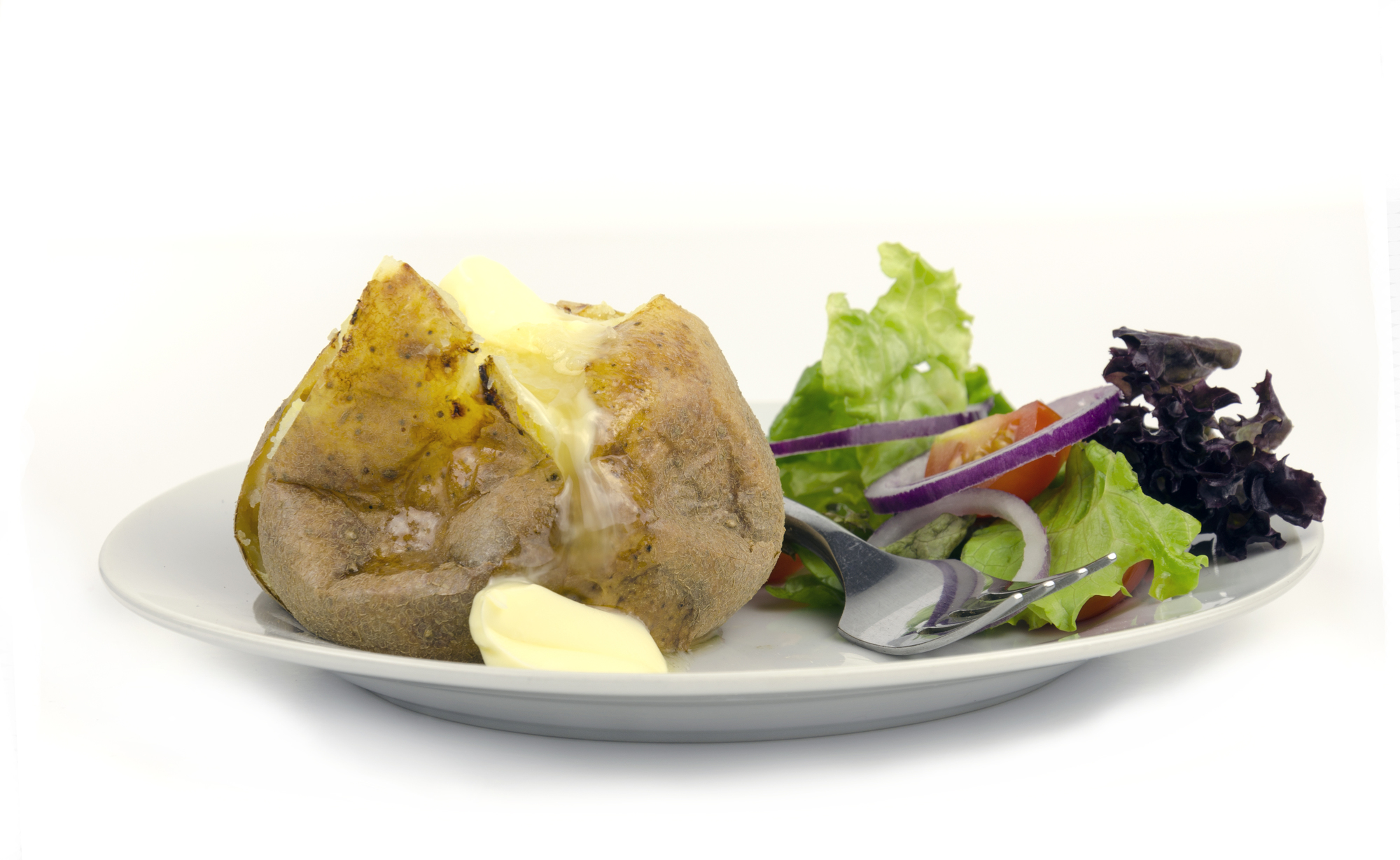 With stricter guidelines in place, the latest decade has seen a drastic increase in the types of food served in schools. These guidelines include limiting the number of processed foods served each week and ensuring a minimum amount of fruits and vegetables are present in each meal, with various nutrient-dense, healthy options available to pupils every day.

Technology has also had a significant impact on food choices, with pre-ordering software allowing pupils to order their favourite food in advance, ready to pick up at lunchtime, reducing queueing time and reducing the risk of pupils missing out on their favourite food.

School lunch options have drastically improved over the past 50 years, with a significant shift away from processed, cheap foods, focusing on providing healthy options that meet the relevant nutritional requirements, with a better understanding of how a healthy diet positively impacts the way children learn.

The information on nutrition and food is ever-changing, and we’re sure school lunches will continue to see many changes over the next 50 years. However, the question is, do we miss Turkey Twizzlers? 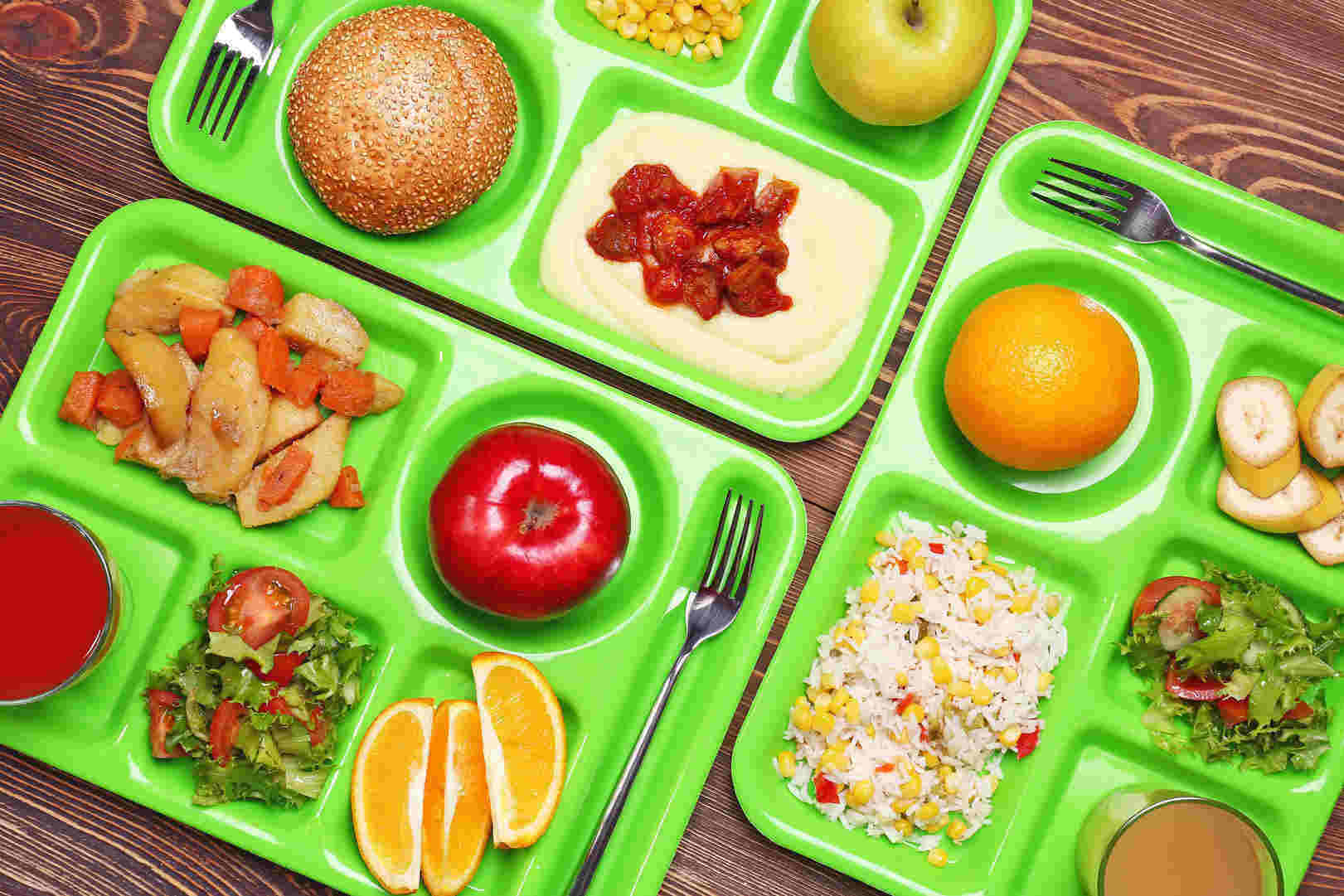 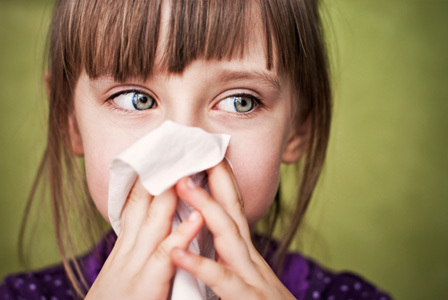